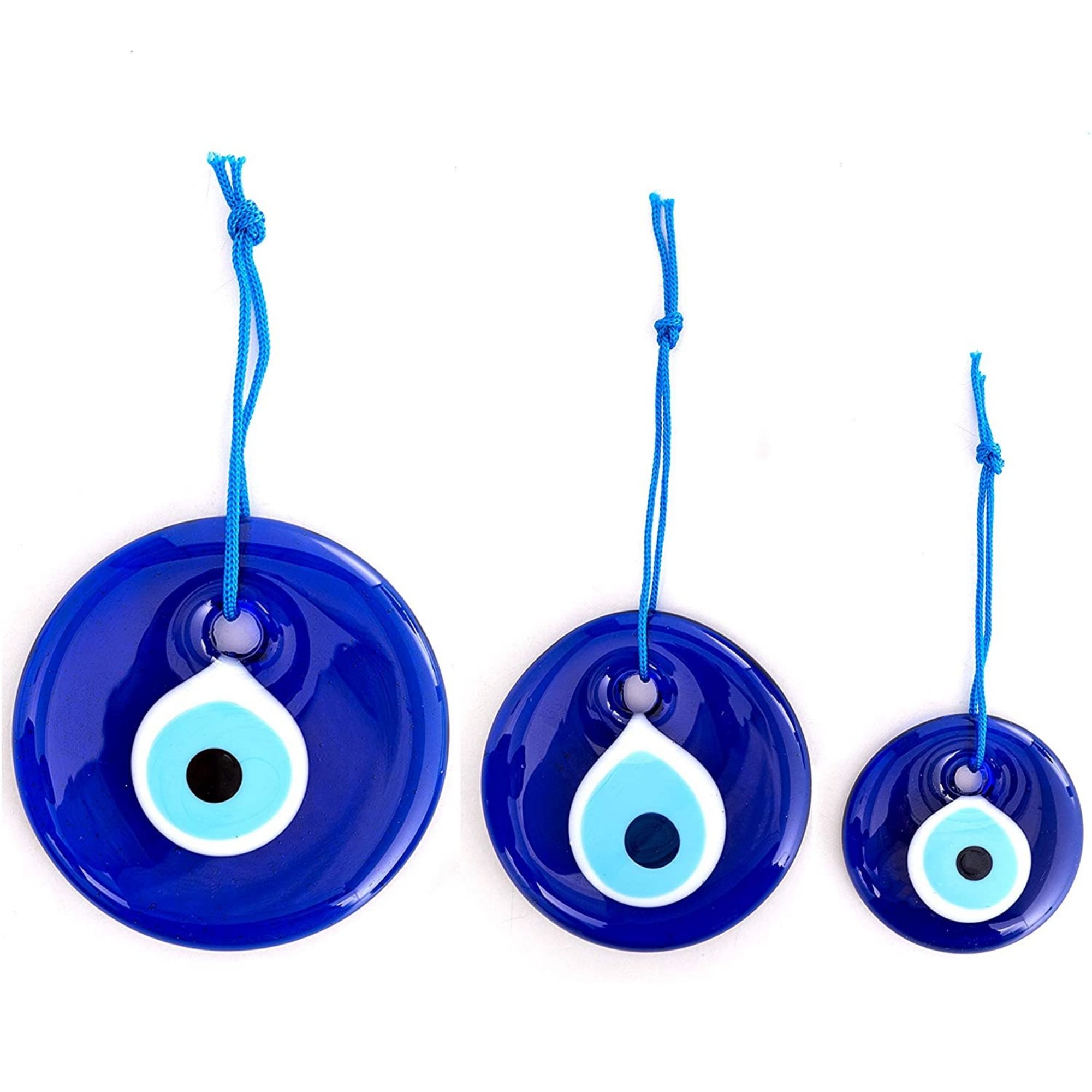 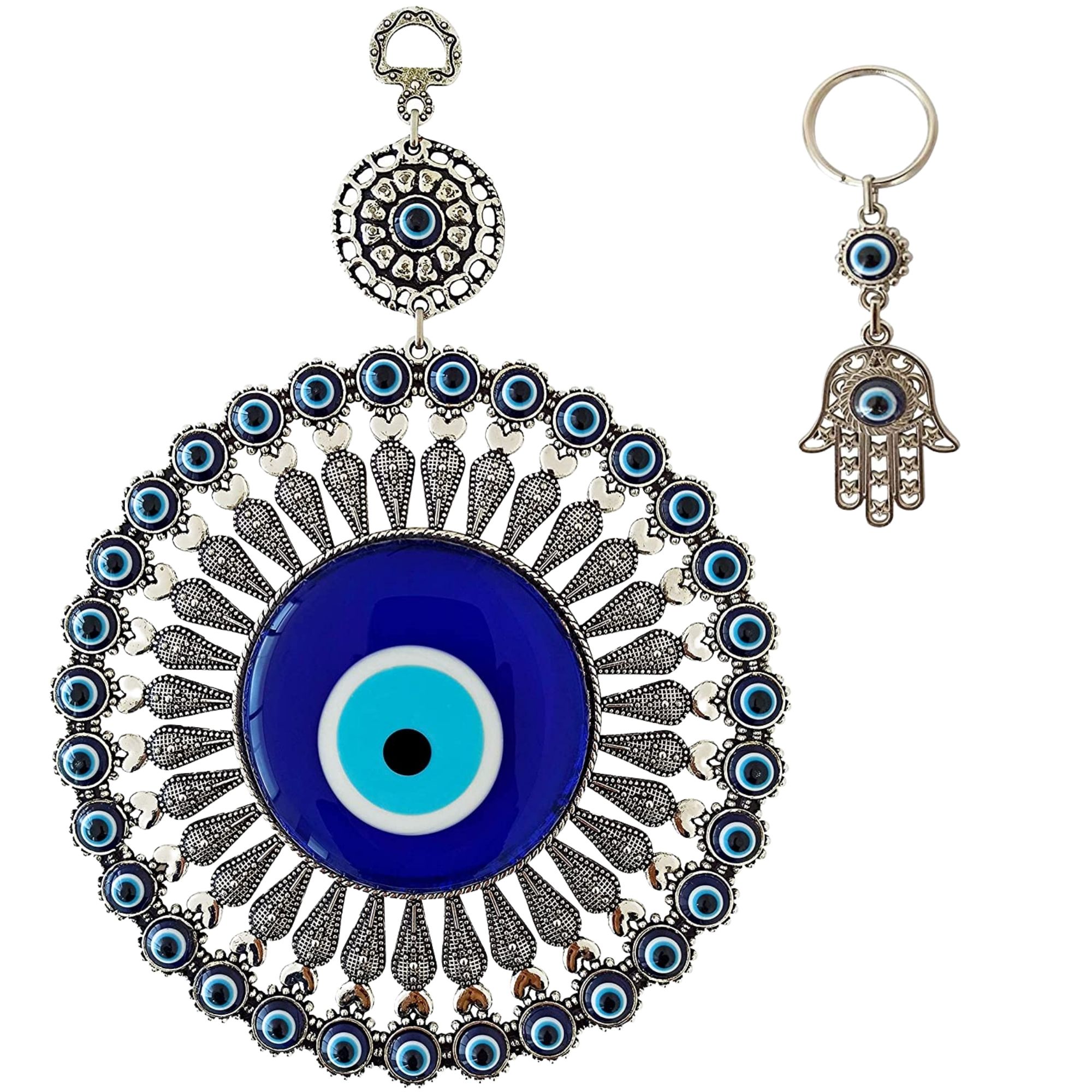 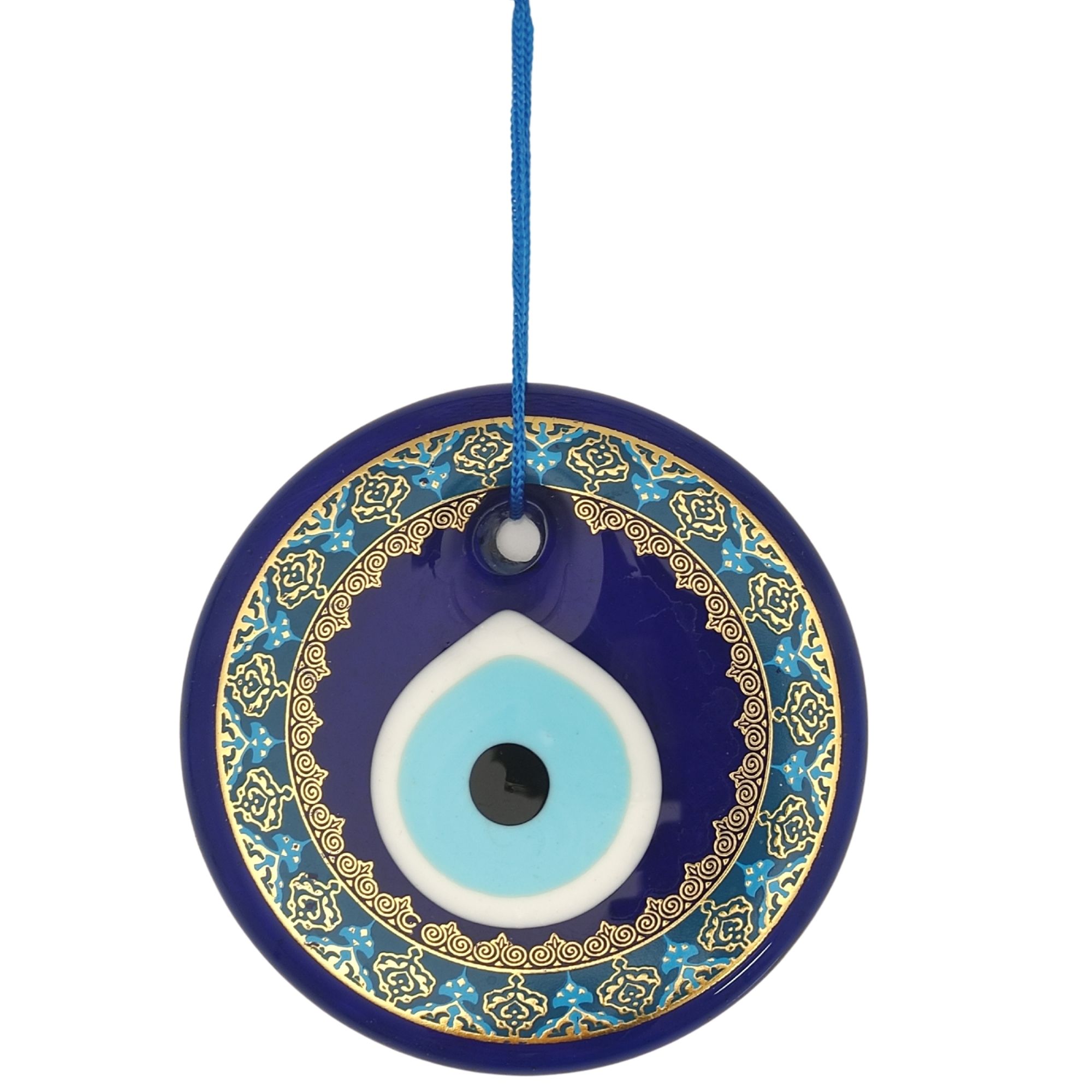 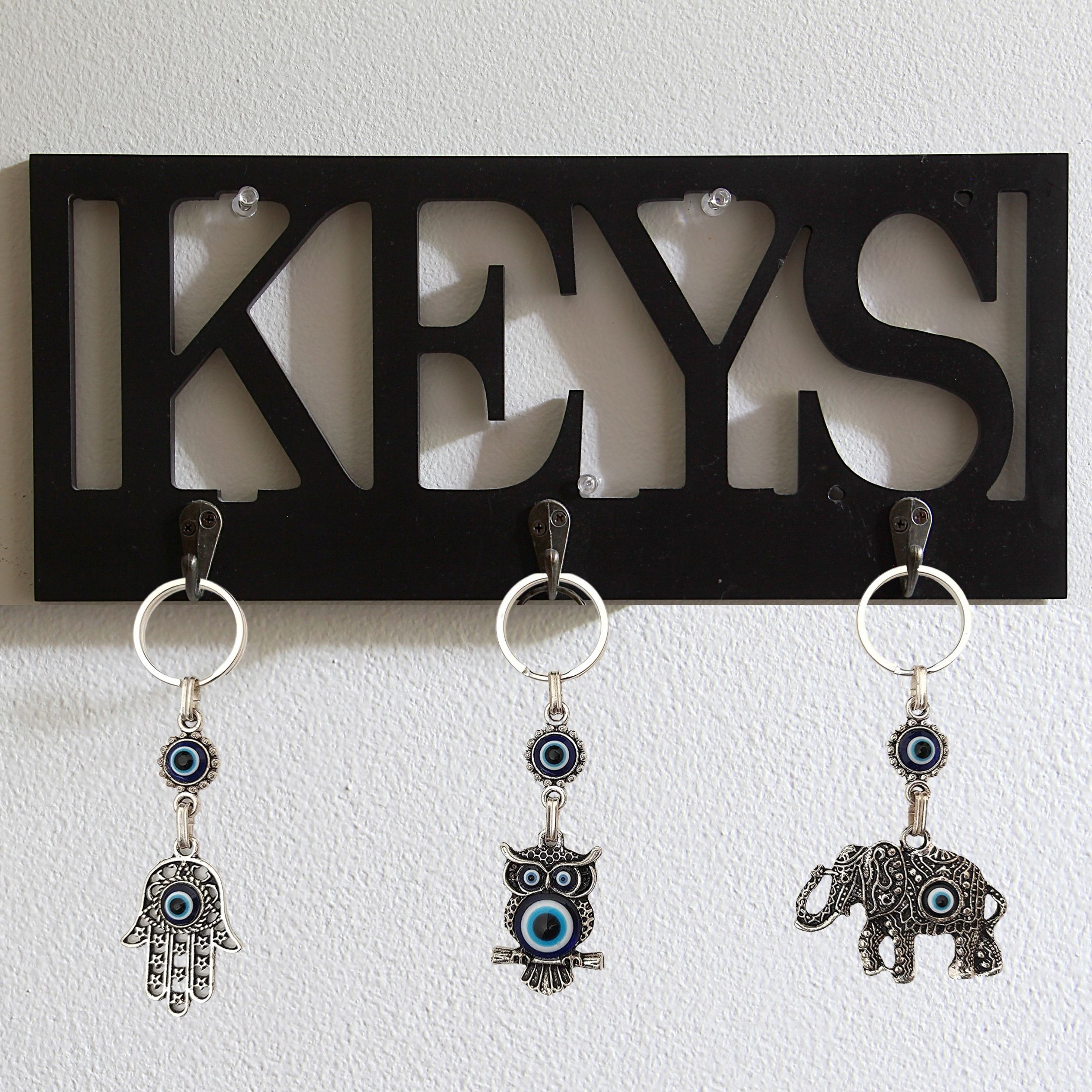 Carry protective symbols with you

HISTORY OF ANIMALS IN ART

In art, an animal’s presence shouldn’t go unnoticed. If an artist placed them in the painting or portrait, there’s often profound—and in many cases contradictory animal symbolism and significance. While animals can impact the painting’s message, they’re very evident of the rich history of animal symbology in Western art.

Artists have assigned meaning to real and imaginary animals since classical antiquity. One of the first publications of this was Bestiary during the Middle Ages. This reading covered natural history and moral associations of creatures.

Piggybacking off of Bestiary, notable artists like Leonardo da Vinci and Titian would create their own variations from the Renaissance onwards.

Define the purpose of the blog

Hailing as one of the animal kingdom’s largest and most powerful entities, the elephant packs major animal symbolism across cultures. Folklore throughout the African continent consistently highlights the close relationship between humans and elephants—specifically how one forms into the other and vice-versa. In Indian culture, this powerhouse was constantly used in battle and prominently endowed with religious symbolism through the various gods and goddesses. The Greeks also touted elephants’ military strength and triumph. Even Alexander the Great had his dynastic successors wear the elephant scalp as a crown or headdress.

The owl is the most rare spirit animal and creature. In the case you encounter an owl, the universe is giving you a sign. This animal represents wisdom, patience, solitude, deep connection, and intuitive knowledge. An owl’s wide-eyes is known to pierce deceit and encourage you to see beyond the illusions created in your head.

Longevity and immortality. The Tortoise is one of the Four Symbols of the Chinese star constellations and one of the four heavenly creatures, it is guarding the North and represents the winter season.

The Hamsa, particularly the open right hand, is a sign of protection that also represents blessings, power and strength, and is seen as potent in deflecting the evil eye. One of the most common components of gold and silver jewelry in the region, historically and traditionally, it was most commonly carved in jet or formed from silver, a metal believed to represent purity and hold magical properties. 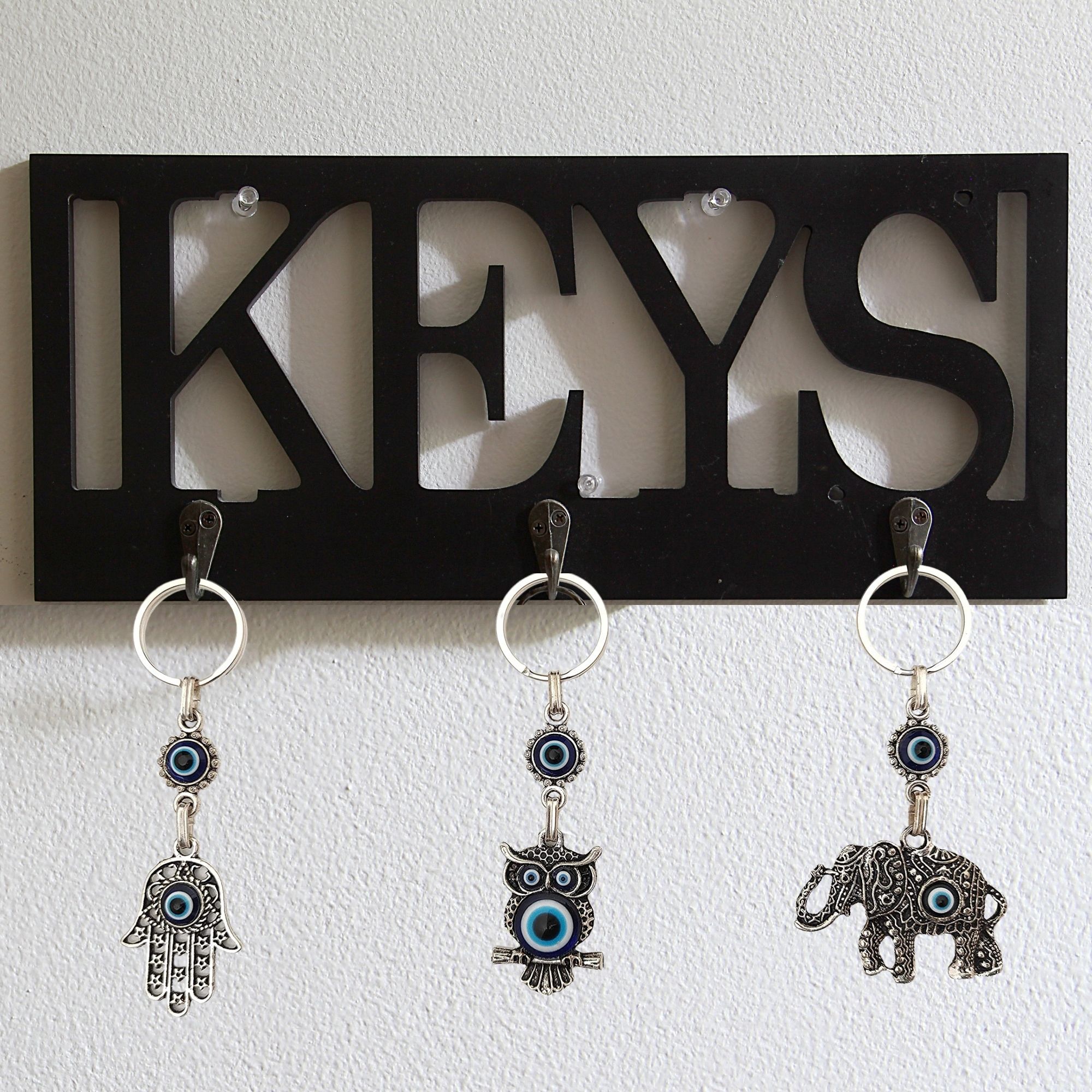 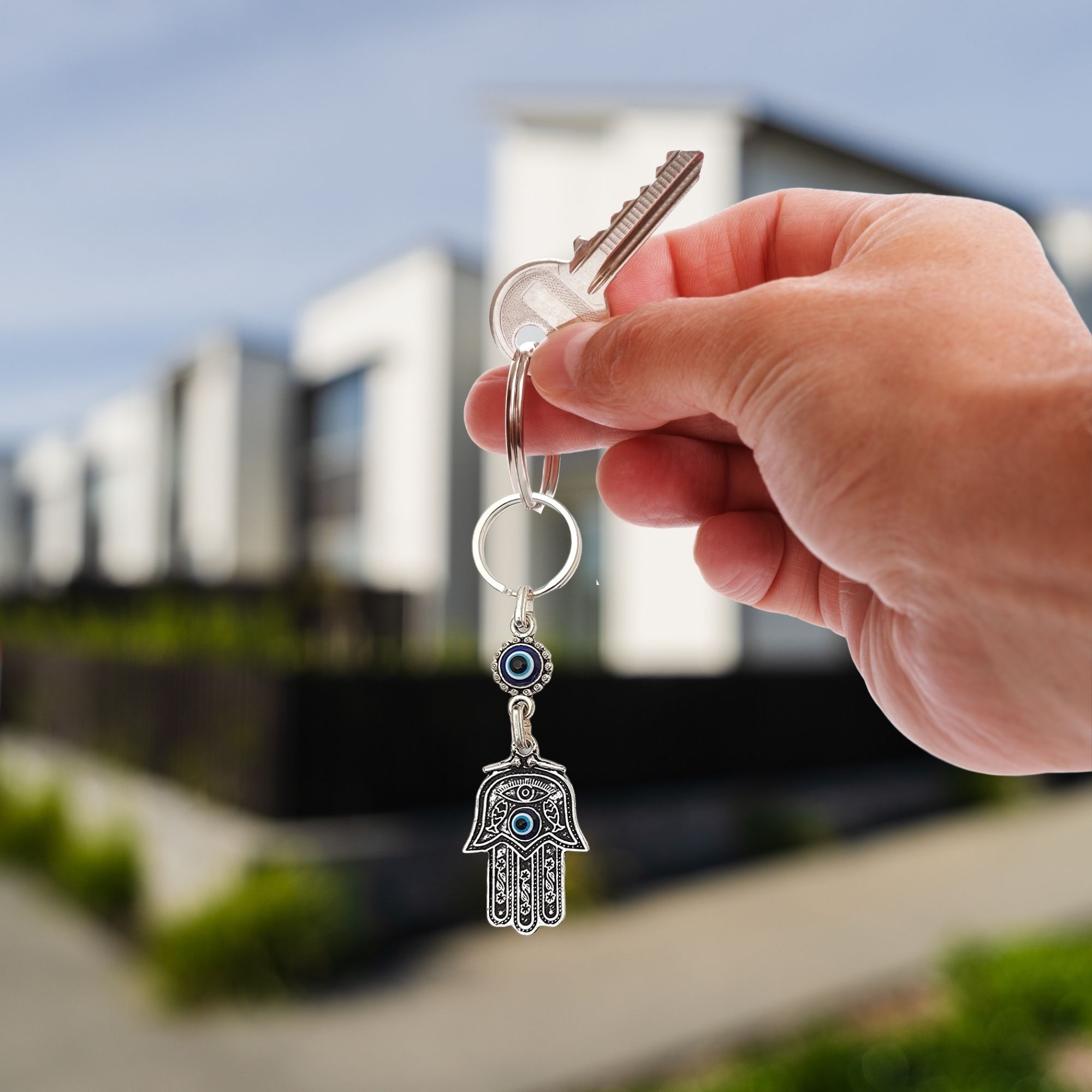 Carry protective symbols with you.